Ardmore Shipping Corporation has announced that it has formed and invested in a new joint venture with Element 1 Corp. (E1) and Maritime Partners, LLC to bring E1’s unique methanol-to-hydrogen technology to the marine sector.

The three parties will establish an equal share partnership to form ‘e1 Marine’. The new company will have a worldwide remit for the marketing, development, licensing and sale of E1’s hydrogen generation systems for the marine industry, including shipping, refrigerated containers, offshore energy, renewable energy, passenger and leisure, and certain port infrastructure and related applications.

Maritime Partners, LLC, headquartered in New Orleans, Louisiana, is a leading provider of flexible financing solutions and newbuilding support to the maritime industry, with a focus on Jones Act vessels and inland marine transportation.

“We are very pleased to establish a strategic relationship with E1 and Maritime Partners to deliver this unique hydrogen delivery system to the marine sector. The establishment of e1 Marine and our investment in E1 advance our Energy Transition Plan, which includes a focus on transition technologies aimed at reducing carbon emissions in the shipping industry and utilizing Ardmore’s engineering and marketing capabilities to accelerate their deployment.

“We are excited about the market opportunity for E1’s methanol-to-hydrogen technology. We believe it is safer and cheaper than other alternatives for onboard hydrogen delivery and, when using standard methanol, is operationally cost competitive with diesel engines even today, while emitting zero particulates, zero NOx, zero SOx, and 30-50% less carbon than a diesel engine of the same power rating. The E1 system is carbon-neutral when run on renewable methanol, should prove to be very cost competitive with other alternatives, and if desired can be built or retrofitted to run on ammonia.”

Dr. Dave Edlund, Co-Founder and CEO of Element 1 Corp., commented on the announcement:

“Element 1 is delighted to ally with Ardmore and Maritime Partners to deliver commercial solutions for the marine sector that will significantly reduce the carbon intensity as well as other harmful emissions (particulate matter, NOx, and SOx) traditionally associated with burning fossil fuels. This strategic relationship is the direct result of our partners’ vision as well as their commitment to environmental responsibility.

“Whereas fuel cell technology has matured substantially over recent decades, the supply of hydrogen as feedstock to fuel cells has lagged considerably, resulting in significant logistic and economic challenges to the wide-scale deployment of fuel cells. E1’s methanol-to-hydrogen technology offers a broad solution to this challenge. Importantly, Ardmore and Maritime Partners provide unique access to existing markets in international shipping and inland waterways.”

“We are pleased to partner with E1 and Ardmore to drive the adoption of E1’s hydrogen purification technology across the global maritime landscape. We are particularly excited about the applications for this technology within the inland marine industry, as it offers the potential to materially lower carbon emissions in the near-term and provide a clear path to achieving a zero-carbon footprint. Importantly, we believe this technology is currently cost competitive with diesel internal combustion engines.

“Ardmore has an excellent track record of financial discipline. Accordingly, we look forward to aligning with Ardmore beyond the joint venture and to supporting Ardmore’s accretive growth ambitions through our preferred equity investment.”

Ardmore’s interest in the joint venture and its investment in E1 will be held by Ardmore Ventures, a newly incorporated holding company for existing and future potential investments related to Ardmore’s Energy Transition Plan. 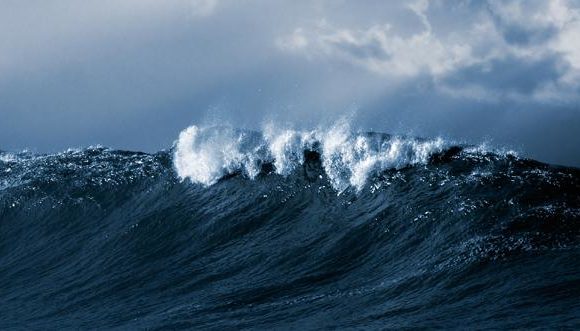 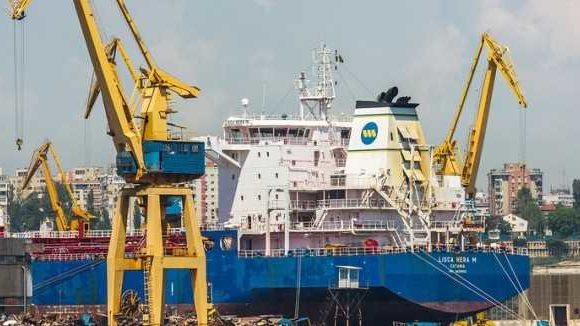