Norway Acts To Protect Its Coastline From Oil Spill Disasters

Norway has become the first country in the world to protect its coastline against the threat presented by the grounding of oil tankers and other ships. With tankers regularly carrying oil southwards from the Russian Arctic, Norway has a statistically high probability that one will run aground and pollute the country’s beautiful and ecologically sensitive coastline. However, instead of sitting back and watching helplessly as scenarios such as oil spill disasters like those of the Erica or the Prestige unfold and destroy the livelihood of its coastal communities, the Norwegian Coastal Administration (NCA) is being proactive in its defence by investing in two ShipArrestor systems.

When a ship loses engine power it will drift helplessly beamon to the wind and waves. Modern ships can present a huge surface area to the wind which, in the case of a medium-sized cruise ship will be far greater than the sail area of a big sailing clipper. A breeze will consequently push it quickly through the water until it is stopped by something solid such as a rock or somebody’s coastline. In terms of cost and damage, such outcomes are all too familiar. Even if the ship is far from land, the violent beam-sea rolling motion can cause fatal structural damage as happened with the Prestige.

The NCA has consequently invested in two ShipArrestor systems that will enter service later in the year. The system consists of a chain loop that a helicopter lowers onto a drifting vessel so that it “lassoes” the winches and bollards on the foredeck. This can be done without any assistance from the crew which may already have abandoned the ship. The helicopter then flies into the wind and pays out the tow line which terminates in a package containing a sea anchor. Once dropped into the water the container opens and releases the large, parachute-shaped sea anchor which immediately turns the bow of the ship into the wind. This will halve its drift speed and create more time for an emergency towing vessel (ETV) to reach the stricken ship, pick-up its anchor line and tow it to safety. This is particularly valuable wherever scarce ETVs may need to sail long distances to reach a drifting casualty. If the crew has also abandoned the ship the task of attaching a line to it without a ShipArrestor can also be extremely slow and dangerous work.

ShipArrestor development was led by salvage specialists Miko Marine in Oslo, Norway plus a consortium of eight organisations partly funded by the European Union. This included companies from France, Germany, Netherlands and Austria as well as the Norwegian Institute of Technology and the UK’s Ship Stability Research Centre.

After delivery the NCA’s ShipArrestors will be stored on helicopt

er stations at Hammerfest above the Arctic Circle in Norway and at the Kystverket station at Fedje just north of Bergen. Any search and rescue helicopter pilot will possess the expertise needed to connect the ShipArrestor which can work for any size of ship from a trawler to a supertanker. The anchors have been developed in conjunction with New Zealand’s technology-leading manufacturer Coppins Sea Anchors Ltd. Tests have subsequently shown that a 30-metre diameter nylon parachute sea anchor can quickly turn a 100,000 ton tanker into the wind and reduce its drift speed by 50 per cent.

Ola Jordheim, Norwegian Coastal Administration (NCA) chief engineer and project manager commented; “We hope that we will never need to use our ShipArrestor systems but our experience suggests otherwise,” He recalled several incidents around Norway where the system would have saved ships. “A notable one occurred in 2005 when the tanker Fjord Champion caught fire and lost power. The crew had to evacuate the ship which subsequently ran aground on the southern tip of Norway. This is the sort of situation that ShipArrestor has been designed to prevent and we are looking forward to the delivery of our two systems. This will be followed by a short training programme for our personnel and for helicopter crews and we are expecting that the ShipArrestors will be available to protect ships and our coastline by the end of this year. The unpredictable nature of maritime safety makes absolute guarantees impossible but the availability of the ShipArrestor now gives Norway a much better chance of protecting itself against disaster. ”

In view of the frequency with which ships can lose engine power and the sheer magnitude of any pollution disaster that can result, many countries could be gambling on the likelihood of such an event and its outcome. When the inevitable inquiry analyses how such an event was dealt with, the administrators who took precautions will be praised while those who did not will have difficult questions to answer. 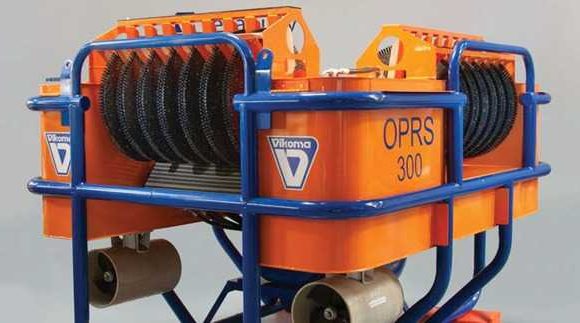 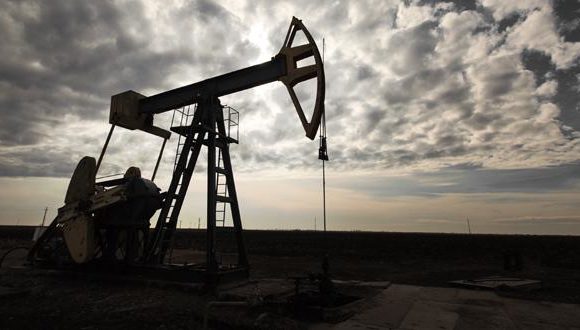 Of course Norway had to be the first one to think of this! As a country, Norway is very protective of its riches and its people. The system they developed seems quite interesting and this should be a signal for other countries to be more careful and to create a system that fights against this.

This website uses cookies to improve your experience while you navigate through the website. Out of these, the cookies that are categorized as necessary are stored on your browser as they are essential for the working of basic functionalities of the website. We also use third-party cookies that help us analyze and understand how you use this website. These cookies will be stored in your browser only with your consent. You also have the option to opt-out of these cookies. But opting out of some of these cookies may affect your browsing experience.
Necessary Always Enabled
Necessary cookies are absolutely essential for the website to function properly. These cookies ensure basic functionalities and security features of the website, anonymously.
Analytics
Analytical cookies are used to understand how visitors interact with the website. These cookies help provide information on metrics the number of visitors, bounce rate, traffic source, etc.
SAVE & ACCEPT
wpDiscuz
1
0
Would love your thoughts, please comment.x
()
x
| Reply
Cleaner Seas