What is believed by scientists to be the biggest amassing of Pacific walruses on record is being attributed to climate change. Point Lay, an island in northwest Alaska, was the venue for the gathering of more than 35,000 of these portly creatures this September. Although their numbers are not as impressive as the turnout for the People’s Climate March, the message is still clear.

Walruses have lately found it impossible to catch up with the receding sea ice platforms en route to the North Pole and, as the ice slips away from them, they have been forced to swim extreme distances in order to find solid ground on which they can rest, and bear and raise their pups. The sixth-lowest amount of sea ice on record was measured in September. Brad Plumer at Vox provides some further facts and figures:

The whiskered pinnipeds have been assembling ever since sea ice in the Arctic reached an all-time low back in 2007. The Chukchi sea ice has receded to such a degree that walruses have had to swim to land in six of the past eight years.

A similar congregation turned out 2010, when 20,000 walruses hit land near Pt. Lay, followed by another 30,000 which came ashore in 2011 (watch the video here). 10,000 walruses convened on land in 2013 and this year appears to be the record-breaker, yet NOAA is currently verifying the precise numbers.

Such an assembly of obese bodies on land carries with it an inherent danger for the animals. The walruses are much more liable to trample one another on land, particularly when scared, according to scientists.

Nevertheless when it comes to which crowd, people or walruses, sends a louder message, my money is on the walruses. 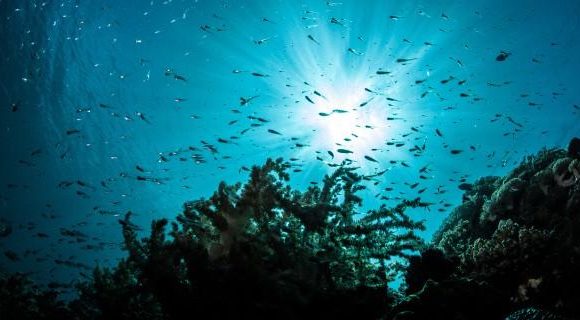 The Last Days of These Endangered Marine Mammals? 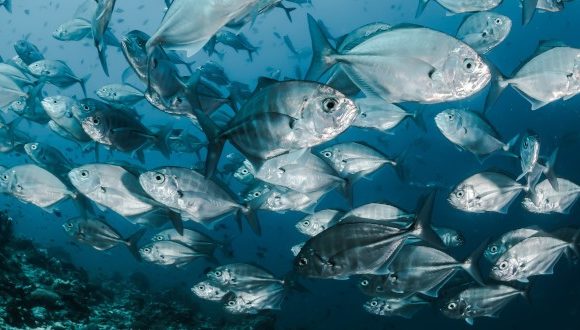 Overfishing: Why It’s Time To Tackle It Now Before It’s Too Late