Ocean Acidification: Why it’s Dangerous for the Ocean and Sea Life

The world has changed so much since the industrial revolution began more than 200 years ago. With forests being replaced by buildings and housing projects, carbon dioxide concentrations have also increased rapidly over the years. These have resulted to different incidents including a decrease in the ocean’s pH units. The phenomenon called ocean acidification is a growing problem and it’s happening faster today than at any other time in geologic history, according to scientists.

That means that corals, animals and other marine creatures are at high risk for collapse since they are sensitive to even the slightest changes in the ocean’s acid balance.

Here, we try to understand why ocean acidification could mean the end for marine life if it’s not addressed quickly.

The link between pH, carbon dioxide and seawater

Let’s start by understanding how acidity works using the pH scale, which runs from 0 to 14. A pH level of 7 is considered neutral and anything above it is alkaline while anything below it is acidic.

Carbon dioxide, on the other hand, is already present in the atmosphere with 30% of it being absorbed into the oceans where it combines to form carbonic acid (H2C03) that then breaks into hydrogen and bicarbonate ions.

Since the industrial revolution began in the middle of the 18th century, more than 400 billion tonnes of carbon dioxide has been added to the atmosphere due to human activities such as the cutting down of trees, burning fossil fuels for energy and the production of cement to make buildings and houses.

Due to the increase in carbon dioxide emissions in the atmosphere, the ocean continues to absorb more of it causing an alarming reduction in the ocean’s pH levels making it more acidic.

Scientists have recorded a 0.1 pH unit drop in the world’s oceans since the beginning of the industrial revolution.

Although this might not sound like much, we have to remember that the pH scale is logarithmic, so even the slightest change in pH levels could already bring catastrophic effects to the oceans. This means that the 0.1 pH unit drop means the world’s seawater is 28% more acidic than it was before.

The impact of ocean acidification to the marine ecosystem

As the ocean waters become more acidic, the entire marine ecosystem is also being disrupted. Shell builders are among those greatly affected by this phenomenon because they need calcium and carbonate from seawater to create skeletons and hard shells that serve as habitat for marine life.

Oysters and corals are getting less carbonate ions from seawater due to its acidification. If the ocean’s pH levels continue to go down, shells and skeletons are at risk for dissolution, which will make it hard for other marine species to survive.

This fact is backed up by a study that placed pteropod shells or small sea snails in seawater containing projected pH and carbonate levels for 2100.

In just 45 days, these shells have already dissolved and that’s very alarming because pteropods play a crucial role in the food chain of marine animals of all sizes. Researchers have also found severe pteropod dissolution activities in the southern ocean that encircles Antarctica.

But even non-calcifying organisms are affected by ocean acidification. Studies have revealed that some fish species will be endangered if seawater becomes too acidic.

For instance, the clownfish, will have a decreased ability to detect predators or find a suitable habitat when the water’s pH levels are too low. If this happens, the clownfish population will soon become extinct and it will affect the entire food web of the ocean.

The stress that ocean acidification is causing to marine life is already very visible. Some areas have reported that scallop shells are already softening, some coral reefs are also weakening and even crabs, lobsters and other crustaceans have a hard time molting.

Too much acidity also affects the sense of smell of fishes and it even causes confusion. Acidification also increases the noise levels underwater since it affects the way sound is transmitted.

The future is looking worse

While ocean acidification is just one side of the entire global warming scenario, its impact can be far worse than we could ever imagine. According to scientists, around 86% of our oceans will be more acidic and a lot warmer than anything in modern history by 2050.

It is also predicted that by 2100, the ocean’s pH levels could drop to a staggering 7.8 more than 150% than its current state. That means a huge part of marine life will vanish causing a possible food crisis, especially with fish being one of the most in-demand foods in the world.

While the future is not exactly looking bright for the ocean’s acidification problem, we can still do something to slow acidity and even stop it altogether.

One of the biggest contributions that people can do is to reduce carbon footprint. This means eating less meat and focusing more on cleaner and greener alternatives.

With livestock farming being the biggest cause of climate change and acidification, lesser energy used for food production could mean lesser harmful wastes released into the atmosphere.

It’s also very important to reduce energy usage at home, conserve water, refuse the use of plastic and even buy less stuff. Simple acts like these may seem like nothing, but if done by everyone, they could help alleviate the suffering of our planet and hopefully save the marine life that plays a crucial role in our survival.

While the issue on ocean acidification and climate change may seem like an insurmountable mountain, doing something now could make a huge difference to what the future will hold for the planet.

Read about the biggest threats to our oceans

Photo by Francesco Ungaro on Unsplash 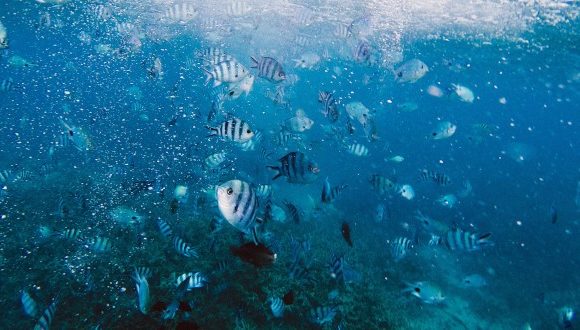 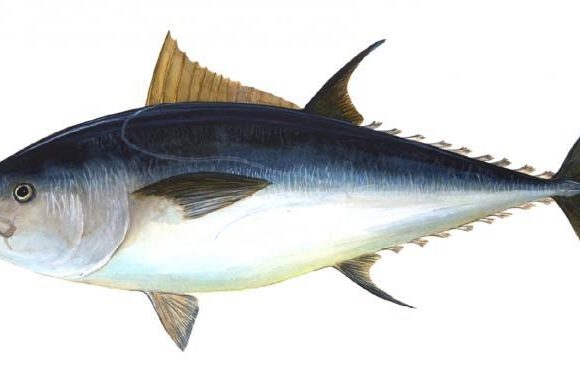